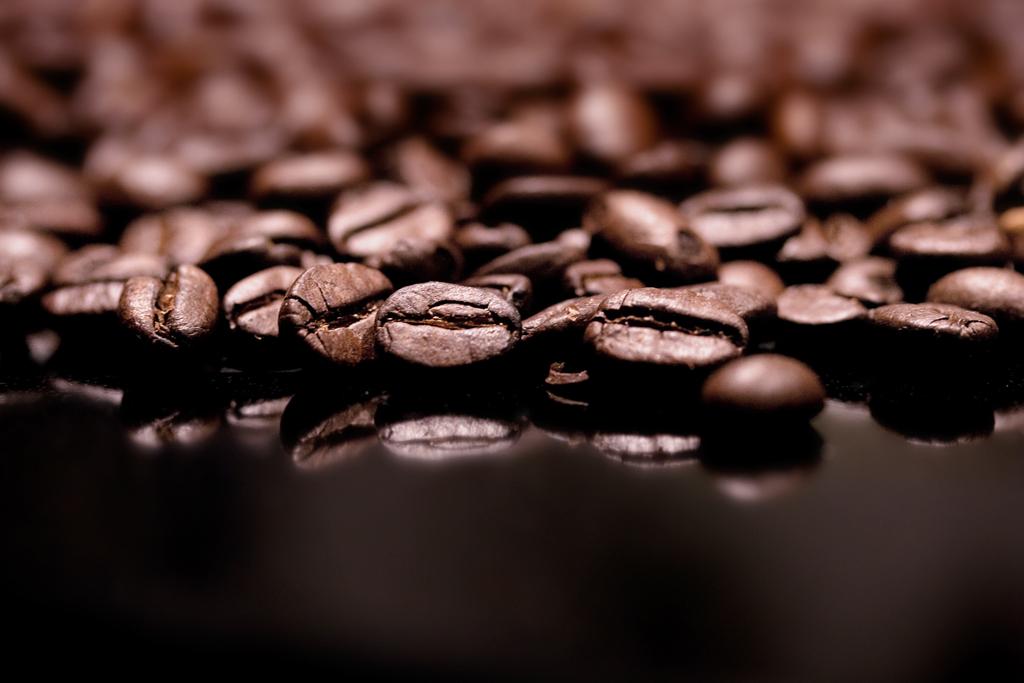 If you already drink coffee, tea, or cola, you know that caffeine is a stimulant that helps you concentrate and stay alert. But there’s more to caffeine than cognitive benefits. In the new book, Caffeine for Sports Performance, authors Louise Burke, Ben Desbrow, and Lawrence Spriet explain how the serious athlete can enhance performance in a variety of areas by knowing the hows and whys of caffeine supplementation.

Some questions answered in this book:

One strength of the book is that the information is presented in a reader-friendly style, even when academic topics like physiology are presented. The authors use tables and graphs throughout to help the reader interpret existing research on caffeine and performance.

Some interesting details I took from the book:

For readers interested in summaries of individual efficacy studies, tables are provided that reveal the authors, subjects, sport studied, caffeine dose, outcome (related to performance enhancement), and technical comments. The authors also provide a link to a website that displays updated versions of these tables to accommodate new research.

If you’re looking for evidence-based suggestions for using caffeine to enhance your athletic performance, I highly recommend this book.

Caffeine for Sports Performance is available through Amazon or Human Kinetics publishing.

I'm a licensed clinical psychologist specializing in cognitive behavior therapy (CBT) for anxiety and author of 'Show Your Anxiety Who's Boss' href="http://www.cbtchico.com/">cbtchico.com.

If you’re an athlete or fitness enthusiast looking to improve your mental AND physical performance, CLICK HERE to learn more about working with me online or in person at the Chico Center for Cognitive Behavior Therapy. I’m a licensed clinical psychologist, cognitive therapist, sport psychology consultant, and strength and conditioning specialist who can help you achieve your goals.